Filmoteca de Catalunya is the public institution responsible for the preservation and diffusion of Catalan film heritage. With the aim of showcasing to the world the rich diversity of the legacy housed at our Film Conservation and Restoration Center, we have compiled a selection of some of the most noteworthy titles from our archives.

Firstly, the Basics of Catalan Cinema collection,  which  was  originally  launched  in  2014  and  includes  some  of  our  most  important   titles.   Filmoteca   is   committed   to  seeking  international  recognition  for  directors  such  as  the  pioneer  Segundo  de  Chomón,  the  cameramen  of  the  Laya  Films  newsreels,  Llorenç  Llobet  Gràcia,  Francesc Rovira Beleta, Josep Maria Forn, Francesc Betriu, Ventura Pons, Antoni Pa-drós,  Jacinto  Esteva,  Joaquim  Jordà  and  Bigas Luna, as champions of the richness and variety of our cinema. 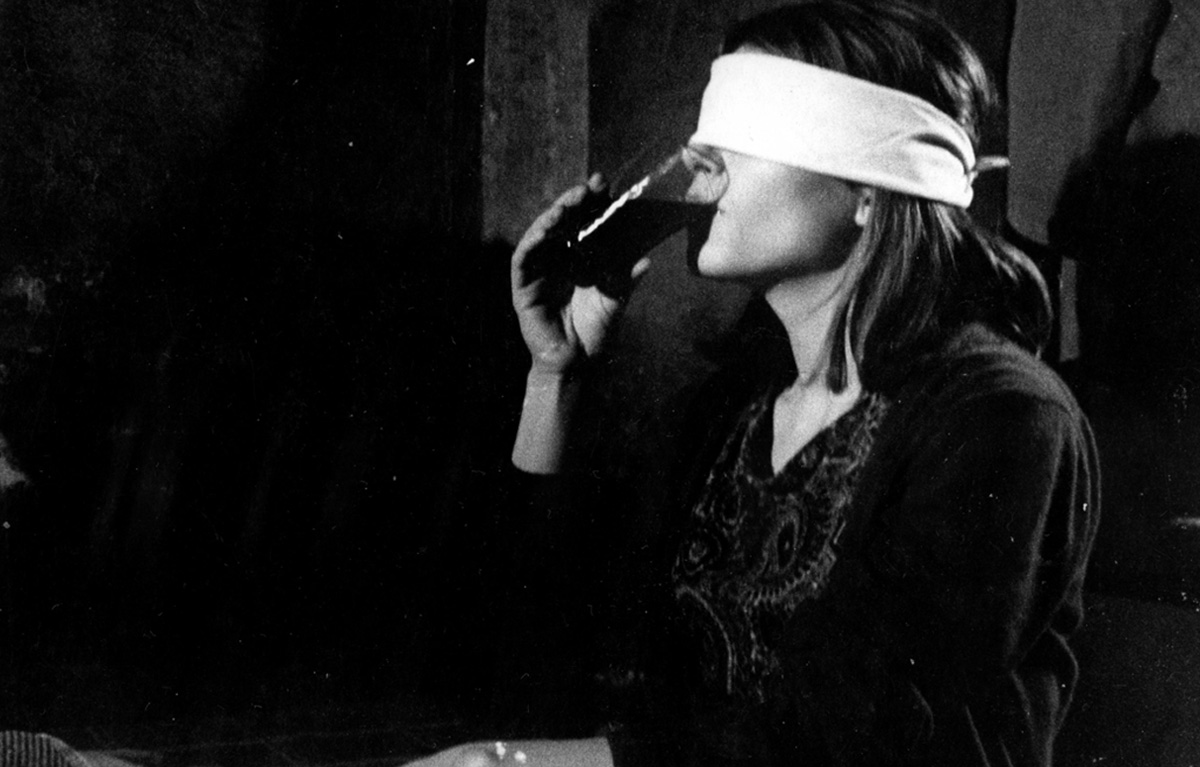 The works of fiction, documentaries, experimental pieces, popular successes and international challenges  they  created  make  up  the  kaleidoscopic  outlook  that  has  characterised  Catalan film throughout its history.

In  addition  to  this  initiative,  which  we  hope will continue to be shown on screens around the world, we are now pleased to be  able  to  introduce  another  brand  new  collection from the titles preserved at our archive. The Singular Collection features a selection of works that showcase some specific  point  of  interest  and  includes  Catalan productions, as well as examples from other countries, short films and feature films that, due to the diversity of our depository and our restoration and digiti-sation criteria, represent a wide range of genres, eras and styles.

The  collections  will  be  screened  at  film  archives  affiliated  with  the  International  Federation of Film Archives (FIAF), as well as at festivals, museums and cultural institutions  that  would  like  to  enjoy  them. 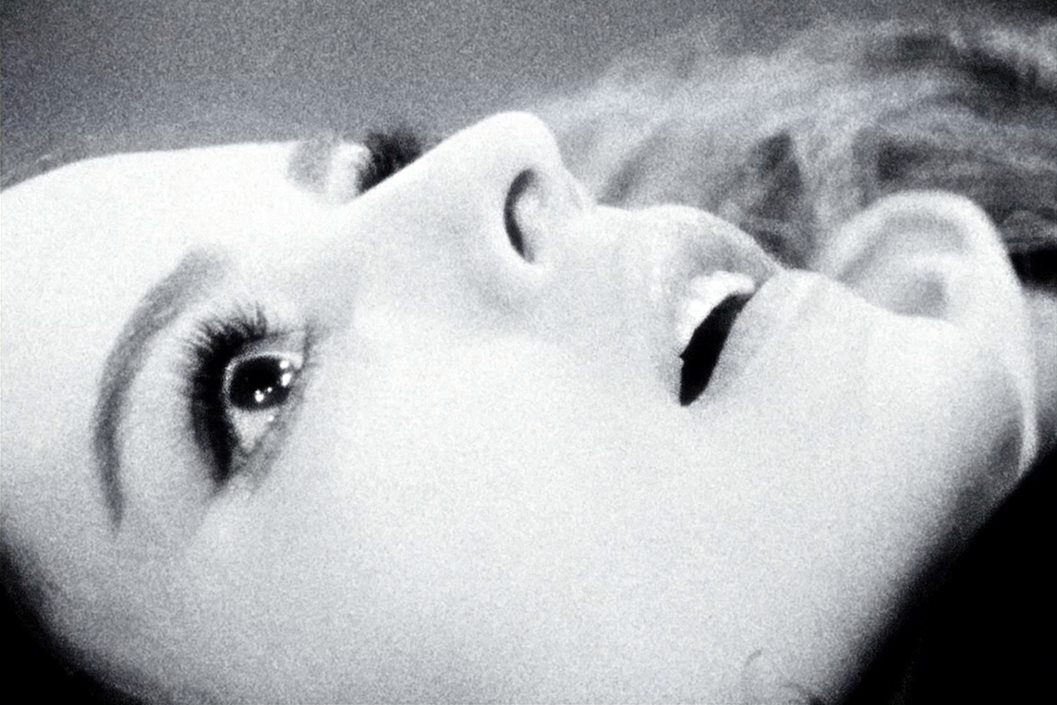 All  the  films  are  available  in  DCP,  with  English,  French  and  Spanish  subtitles.

We would like to thank the producers and filmmakers  who  have  collaborated  with  us on the development of these projects, as  well  as  the  Banc  Sabadell  Foundation  for their unerring support..

with the support of: