The Library has several collections of tremendous documentary and cinematographic value, highlights of which include: 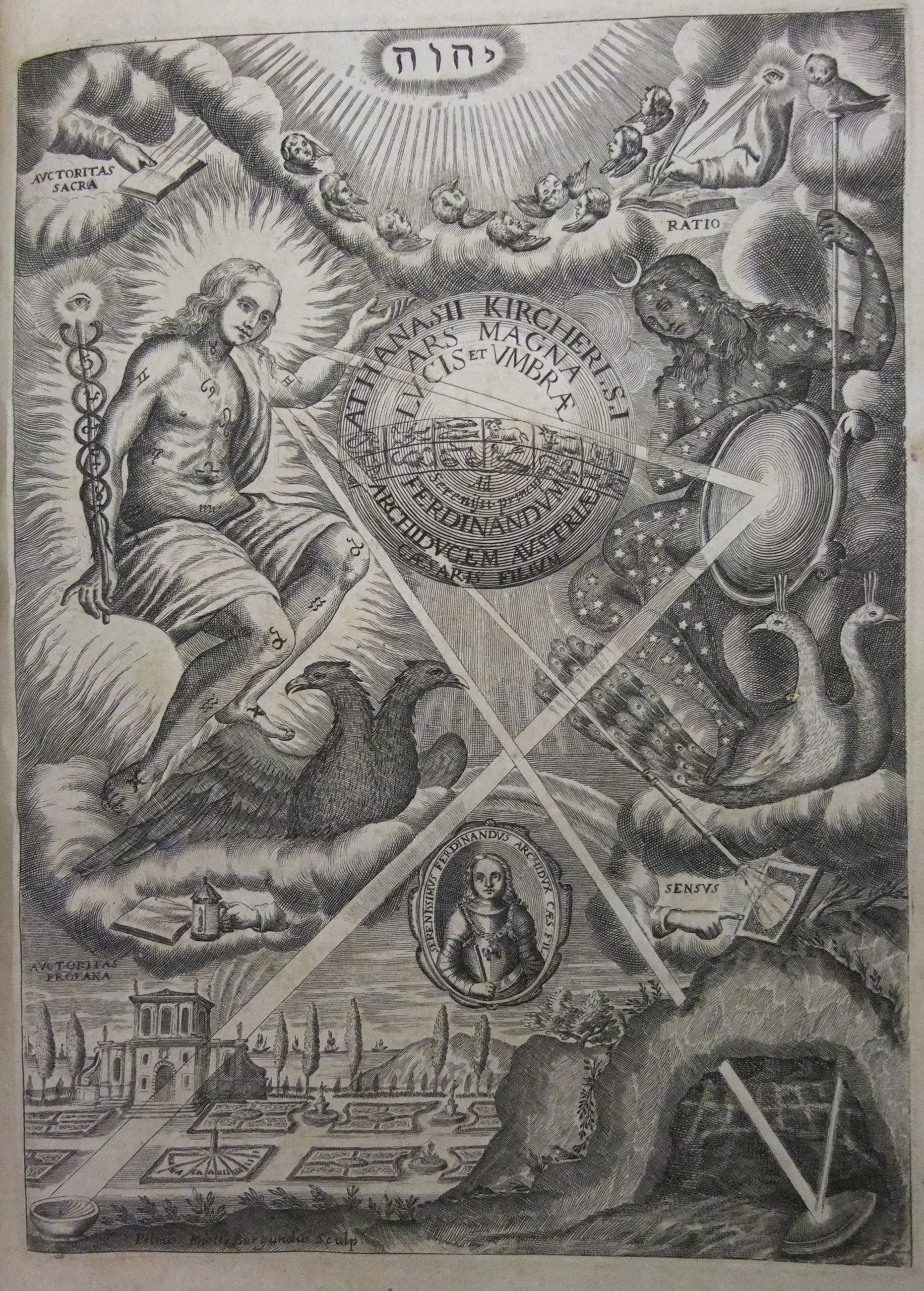 The largest collection in the photo library is the photographic negatives archive. The materials are very varied and include glass, nitrate and acetate, corresponding to films produced between 1940 and 1981. Most of them are from the collections of Reproducciones Sabaté, Archivo Bermejo, Mentaberry, and Archivo Vendrell. These are collections of companies involved in film production and distribution, which means that much of the material has a very direct relationship with the producer, as they sometimes even kept what were known as discards, i.e. the photographs that had not passed the censor or were not considered adequate for publication in the press or for distribution. A prime example is the film El crucero Baleares (The Cruise Ship Baleares), the film copies of which were ordered to be destroyed but whose stills were kept in the collection of Reproducciones Sabaté. 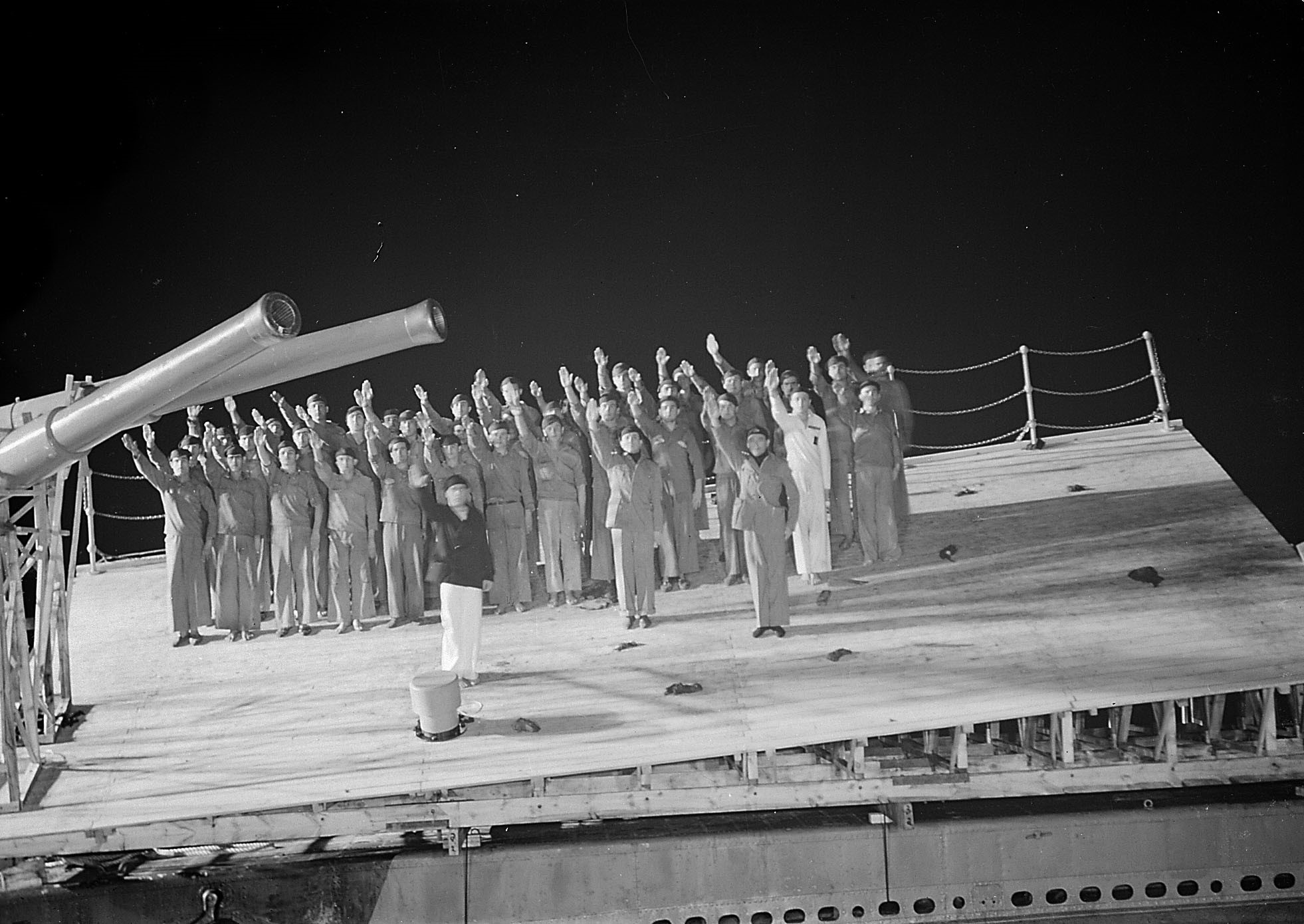 Around 3,000 film novels sourced from Barcelona publishing houses in the first third of the twentieth century. Occasionally they are the only existing evidence of films whose copies have not been preserved. 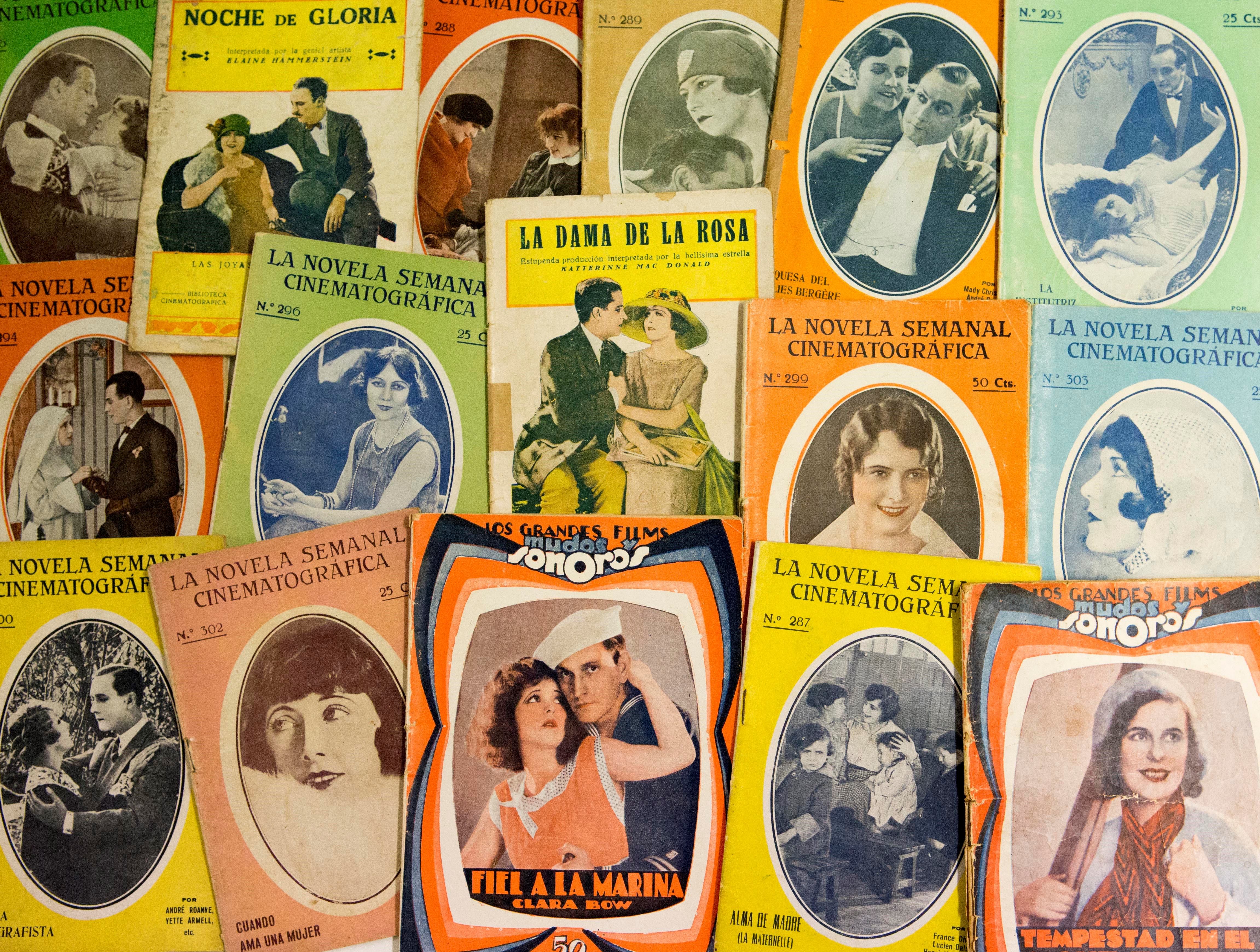 A collection of more than one thousand cinema billboards from different Catalan cinemas, particularly those from Manresa from between 1902 and 1930. 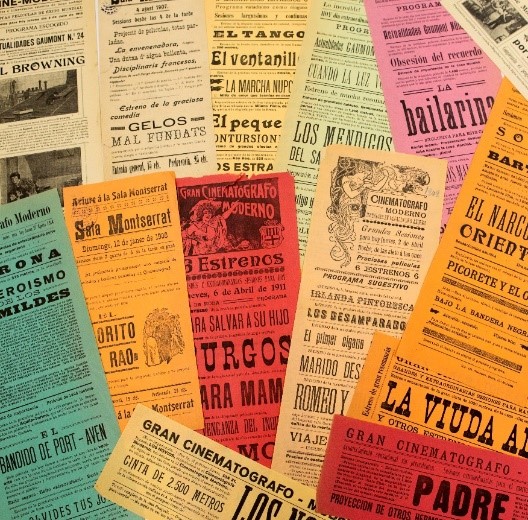 A large collection of films that can be consulted in the BEG catalogue and either viewed in or loaned from the Library. Highlights include the collection of films by Segundo de Chomón, including L’Hereu de Can Pruna (The Heir to Can Pruna), Les Papillons Japonais (Japanese Butterflies) and Electric Hôtel (The Electric Hotel), published by the Filmoteca itself. 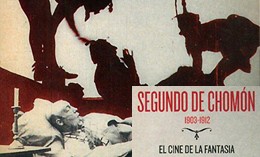 You can consult a selection of the most important ones here.